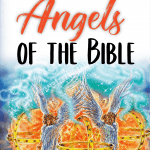 Welcome to my resource page on Angelology. My goal is that this page would provide for you a Biblical foundation on the topic of angels.

But, before we get to the articles lets clear the air on some stuff…

Simply put Angelology means the study of angels or studying the doctrine of angels. The word itself is not found in the Bible. Therefore there is no Biblical meaning to angelology.

Everyone is going to be different on why they want to study angels in the Bible. For me personally, I think it’s fun! I love learning about these other creatures that God Almighty created.

I also like to know the truth. And in our world, there is a lot of unbiblical and new age information on angels. I think as Christians we should be able to know what is Biblical and non-biblical on angels. So, that we will not be led astray or watch others be led astray. It’s wisdom!

For you, it could be a number of other reasons why or the same reasons I have. But whatever the reason, I think it’s a good thing to study on angels.

And I hope your pursuit of it will deepen your faith in God!

A couple of things I want to make clear on this page (I also mention them in many of the articles below). These are two areas that there is a lot of weird information on, but the Bible is so crystal clear about.

There is no wiggle room in those two statements. Angels are created beings just like you and me. They have a spirit body while we have a body, soul, and spirit. They are never to take the place of God in our life.

Below you will find a selection of posts that will help you in your Bible study on angels. Each post will dive into different areas on the angelic and what God’s Word says about them.

It’s amazing what we can learn about these angelic creature when we open out Bible! 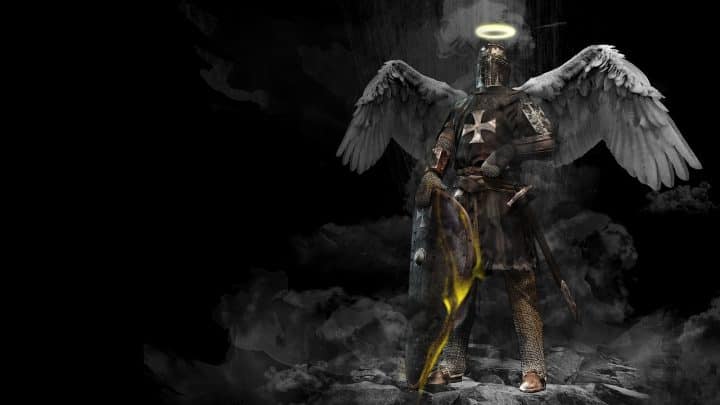 Are Guardian Angels in the Bible? 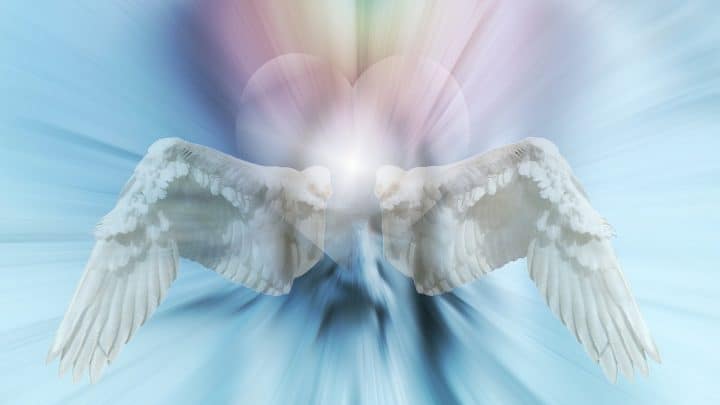 A collection of Bible verses about angels. A great aid in studying on the topic of angels. 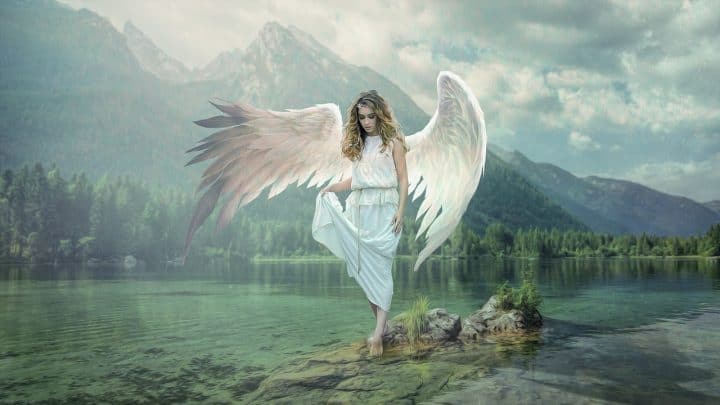 Angels With Names and Their Meanings

An insightful study of angels with names. We will look into the Bible and what angels have names, their meanings, and their duties. 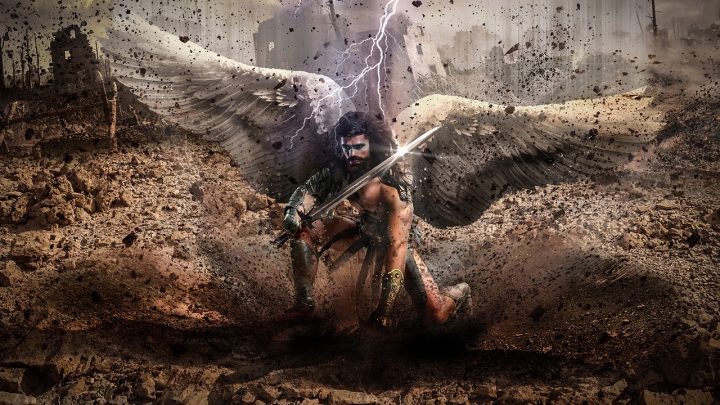 What Do Angels Look Like According to the Bible?

Take a good look at what angels look like according to the Bible. You will be in awe of how big and epic some angels are. 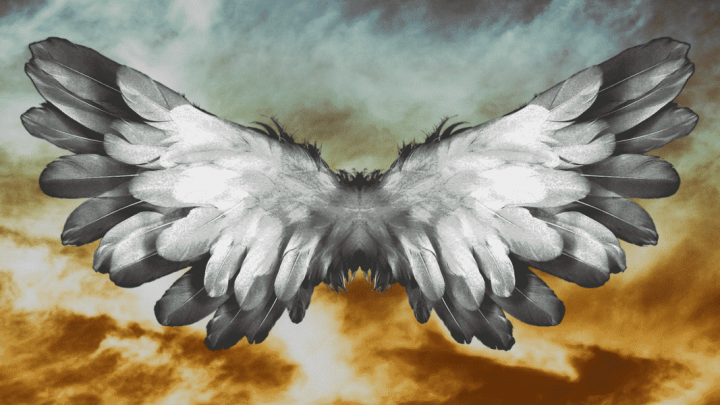 The 5 Types of Angels in the Bible

Dig into the Word of God and learn about the different types of angels, from archangels to... 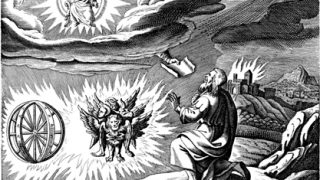 There are over 100 Bible verses that mention cherubim angels and are the first angel ever mentioned in... 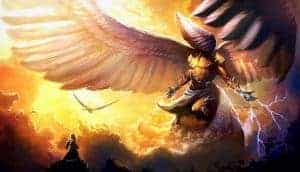 Seraphim: Seraph Angels of the Bible

These burning angels surround the throne of God and are known to... 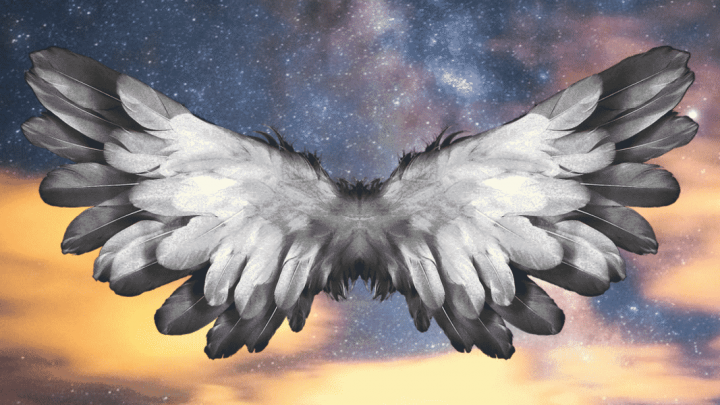 The Ministry of Angels {Understand What Angels Do}

Angels don't sit around on clouds, strumming a harp. These celestial creatures are doing the... 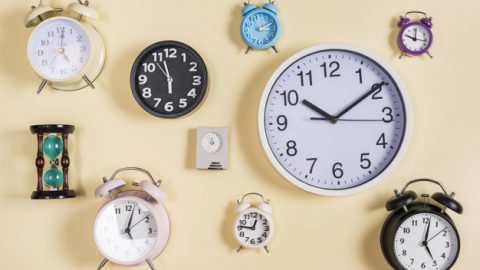 What Are Angel Numbers and Are They Biblical?

Have you seen repetitious numbers like 777, 444, 1111, 555? Is this an angel trying to communicate with you and give you a message? We will take a look at the Bible and see if this truly a way angels communicate with us. 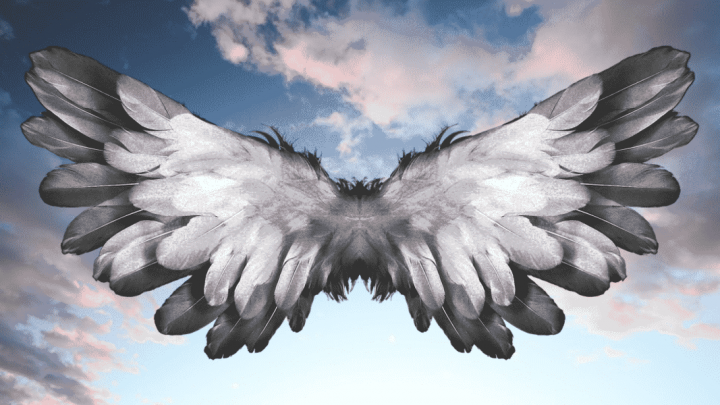 How to Release God’s Angels In My Life

Learn some simple Biblical steps to release God's angels into your life and how to...

If you want to continue to grow on the topic of angels of the Bible. Then make sure to bookmark this page for the future reference or you can save this pin below onto your Pinterest board. More articles on the study of angels will be added to this page.

No matter what I hope these articles have blessed you in your biblical study of angels. Keep digging deep and learning God’s truth. He will richly bless you!

Angelology means the study of angels or studying the doctrine of angels. The word itself is not found in the Bible.

What Is the Study of Angels Called?

The study of angels is called angelology. The suffix “ology“ is widely used in our English language to indicate a field of study