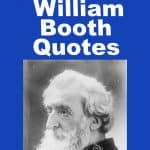 A selected collection of powerful William Booth Quotes that stir up your faith and hunger for the lost. These quotes are great for sermons, journals, or daily inspiration.

If you love thrift store shopping you most likely have walked into a Salvation Army. Sadly, that is what people Salvation Army is. But it’s so much more. The history behind it starts with a man called William Booth. He was a man who was passionate for the Lord and seeing the lost saved.

So, today we are going to look at some of his powerful quotes. And they ar convicting and faith stirring. Some of them really touched my heart.

Now if you would like to check out more Christian Quotes like Corrie Ten Boom, Billy Graham, or A.W Tozer.

A Short Bio On William Booth

I alway like to share a little bio on the author or minister before diving into their quotes. And if you are not familiar with William Booth then you are in for a real treat!

William Booth was born in April 10th 1829 in Sneinton, Nottingham. Born into poverty and hardships he then became a  pawnbroker’s apprentice at 13. By 14 his father had passed away. Making things even more difficult.

It was when he turned 15 he was invited to church and he gave his life to Christ. In 1851 he joined the Reformers from the Methodist Reform Church. 4 Years later he married Catherine Mumford. She was an amazing wife to William, but also an amazing helpmate to the ministry.

And this is really cool! Here is an actual audio recording of William Booth giving a speech.

I consider that the chief dangers which confront the coming century will be religion without the Holy Ghost, Christianity without Christ, forgiveness without repentance, salvation without regeneration, politics without God, and heaven without hell. – William Booth

You must pray with all your might. That does not mean saying your prayers, or sitting gazing about in church or chapel with eyes wide open while someone else says them for you. It means fervent, effectual, untiring wrestling with God. This kind of prayer be sure the devil and the world and your own indolent, unbelieving nature will oppose. They will pour water on this flame. – William Booth

Don’t instill, or allow anybody else to instill into the hearts of your girls the idea that marriage is the chief end of life. If you do, don’t be surprised if they get engaged to the first empty, useless fool they come across. – William Booth

You cannot warm the hearts of people with God’s love if they have an empty stomach and cold feet. – William Booth

“Not called!’ did you say? ‘Not heard the call,’ I think you should say. – William Booth

Put your ear down to the Bible, and hear Him bid you go and pull sinners out of the fire of sin. Put your ear down to the burdened, agonized heart of humanity, and listen to its pitiful wail for help. Go stand by the gates of hell, and hear the damned entreat you to go to their father’s house and bid their brothers and sisters and servants and masters not to come there. Then look Christ in the face — whose mercy you have professed to obey — and tell Him whether you will join heart and soul and body and circumstances in the march to publish His mercy to the world. – William Booth

The greatness of a man’s power is the measure of his surrender. – William Booth

We must wake ourselves up! Or somebody else will take our place, and bear our cross, and thereby rob us of our crown. – William Booth

God loves with a great love the man whose heart is bursting with a passion for the impossible. – William Booth

To get a man soundly saved it is not enough to put on him a pair of new breeches, to give him regular work, or even to give him a university education. These things are all outside a man, and if the inside remains unchanged you have wasted your labor. You must in some way or other graft upon the man’s nature a new nature, which has in it the element of the Divine. – William Booth

… you cannot make a man clean [simply] by washing his shirt. – William Booth

I will tell you the secret: God has had all that there was of me. There have been men with greater brains than I, even with greater opportunities, but from the day I got the poor of London on my heart and caught a vision of what Jesus Christ could do with me and them, on that day I made up my mind that God should have all of William Booth there was. And if there is anything of power in the Salvation Army, it is because God has had all the adoration of my heart, all the power of my will, and all the influence of my life. – William Booth

The tendency of fire is to go out; watch the fire on the altar of your heart. Anyone who has tended a fireplace fire knows that it needs to be stirred up occasionally. – William Booth

Your days at the most cannot be very long, so use them to the best of your ability for the glory of God and the benefit of your generation. – William Booth

I want to see a new translation of the Bible into the hearts and conduct of living men and women. – William Booth

There are different kinds of fire; there is false fire. No one knows this better than we do, but we are not such fools as to refuse good bank notes because there are false ones in circulation; and although we see here and there manifestations of what appears to us to be nothing more than mere earthly fire, we none the less prize and value, and seek for the genuine fire which comes from the altar of the Lord. – William Booth

William booth was an amazing man of God and I sure hope these quotes by Him have inspired your faith! Feel free to drop me a comment below or check out more inspirational Christian Quotes below. 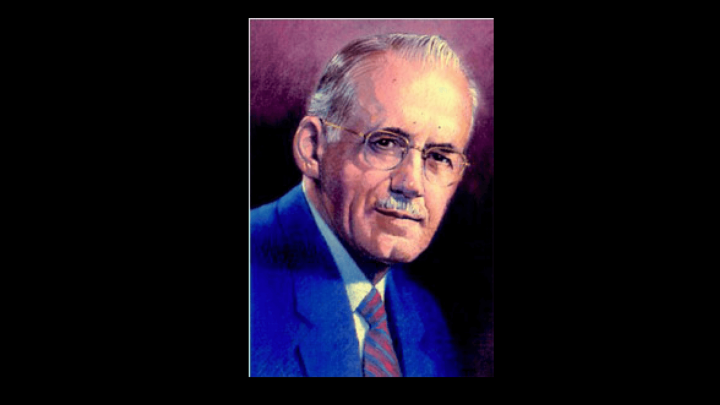 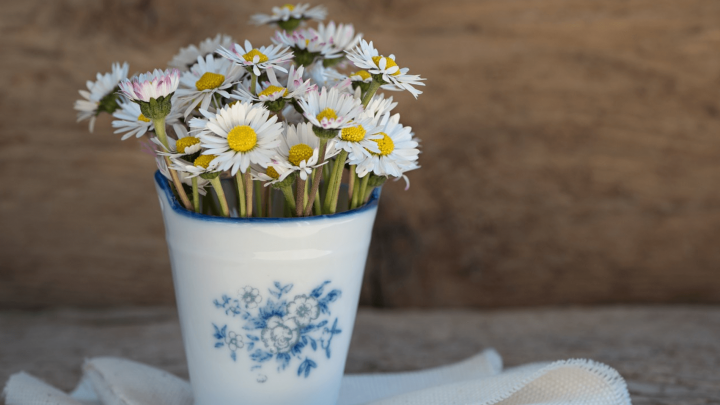 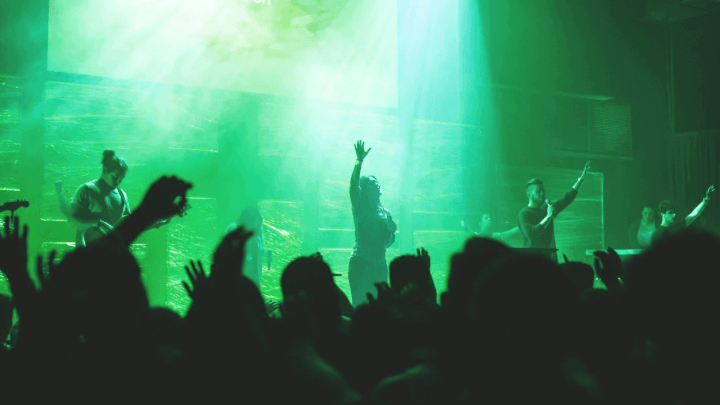 27 Powerful Worship Quotes To Lift Up Your Faith 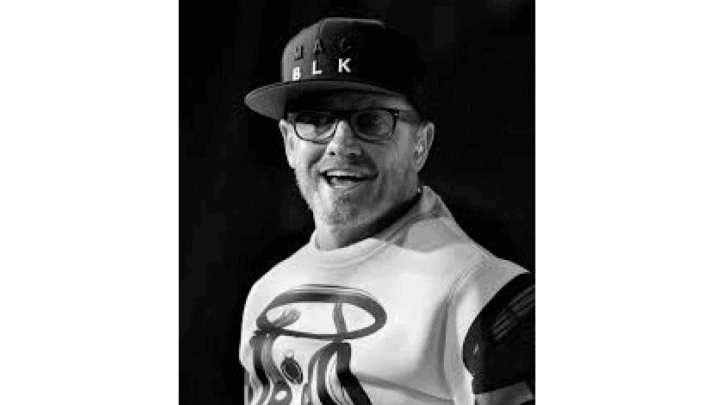 18 Inspiring TobyMac Quotes to Build Up Your Faith 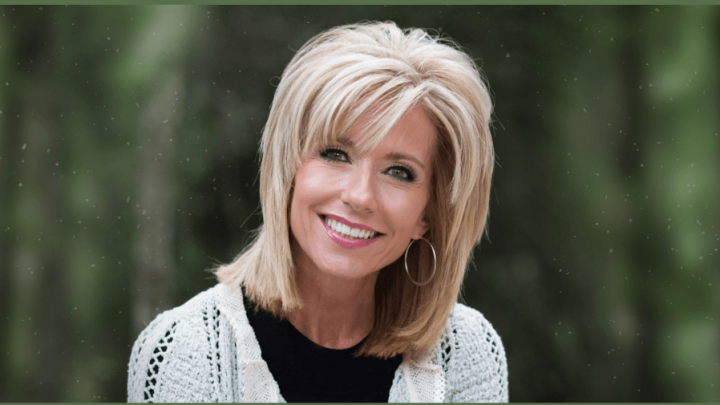 35 Powerful Beth Moore Quotes to Stir up Your Faith

25 Christian Leadership Quotes That Will Make You A Dynamic Leader 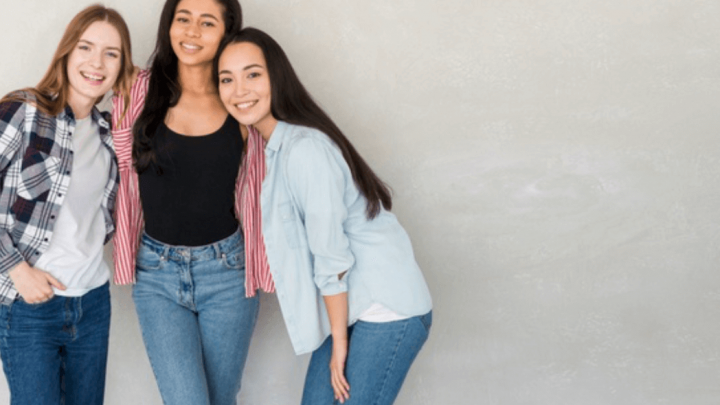 35 Christian Friendship Quotes That Will Inspire 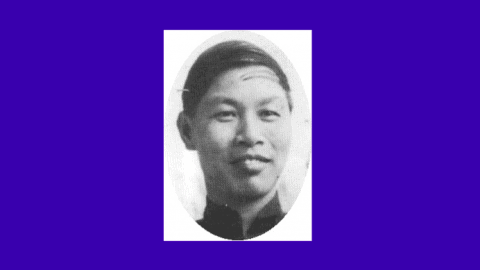 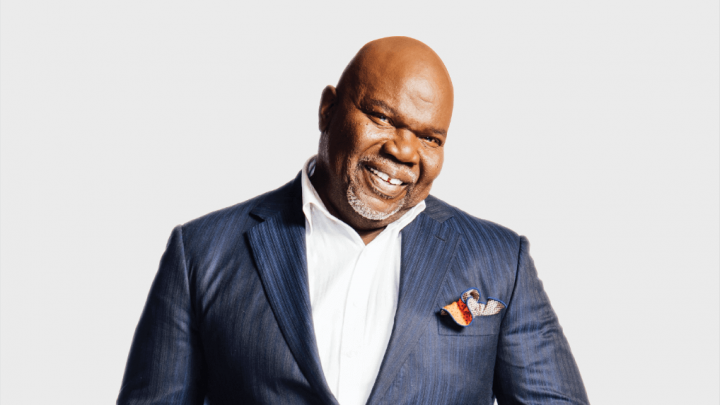 30 T.D Jakes Motivational Quotes that will Impact your Faith 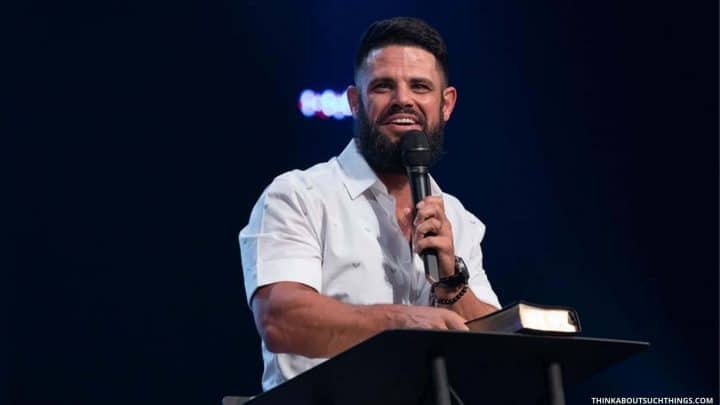 The Ultimate List of Narnia Quotes You Will Love 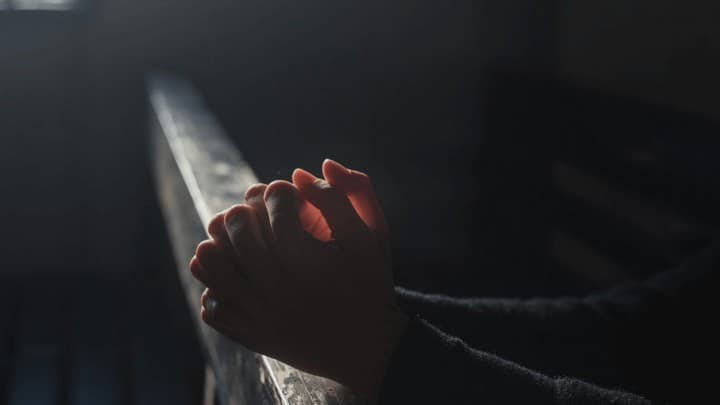 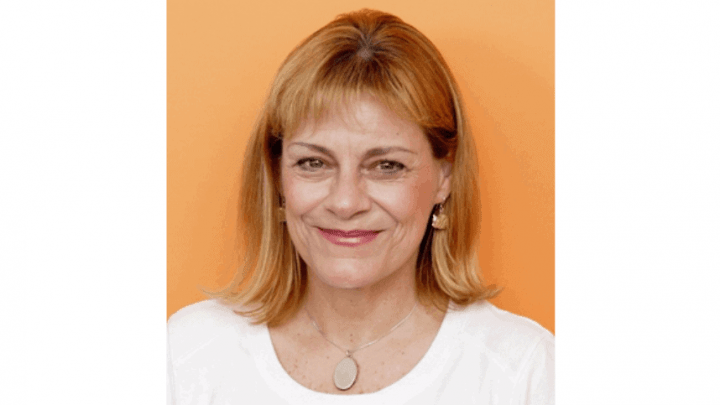 10 Powerful Jackie Pullinger Quotes That Will Inspire You 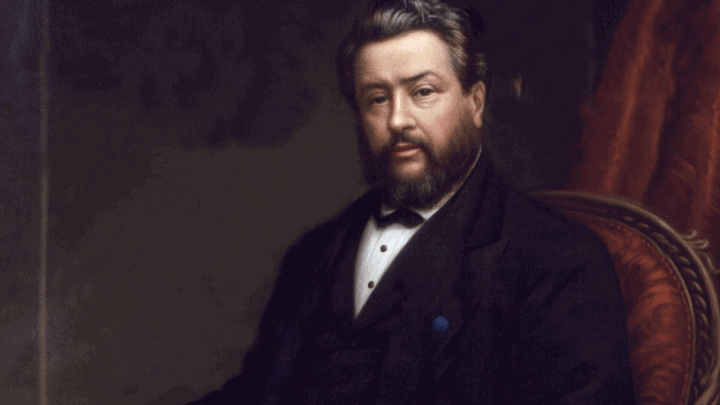 27 Powerful Charles Spurgeon Quotes That Will Inspire You 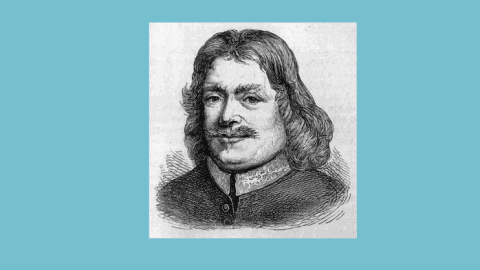 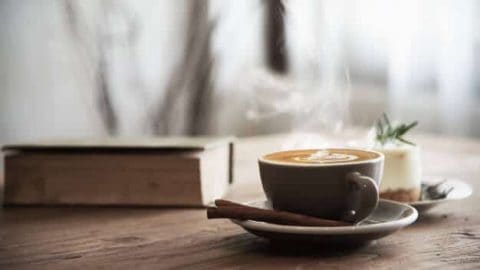 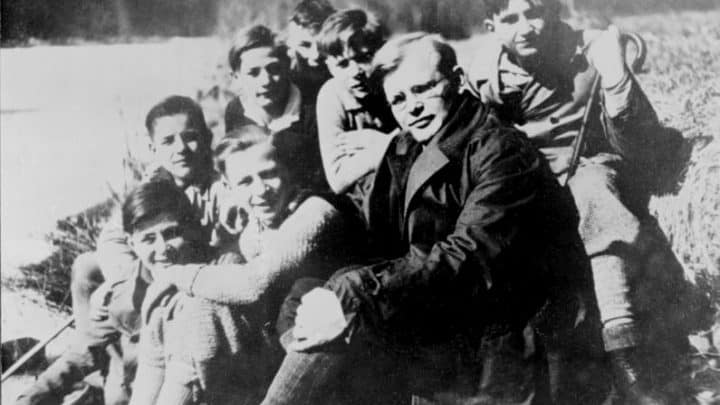 27 Powerful Dietrich Bonhoeffer Quotes That Will Inspire You 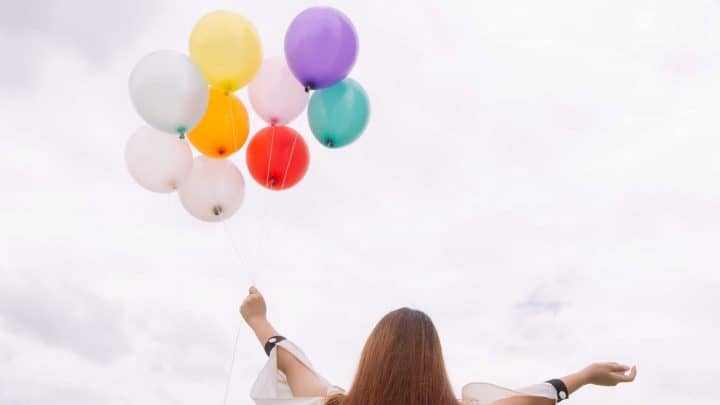 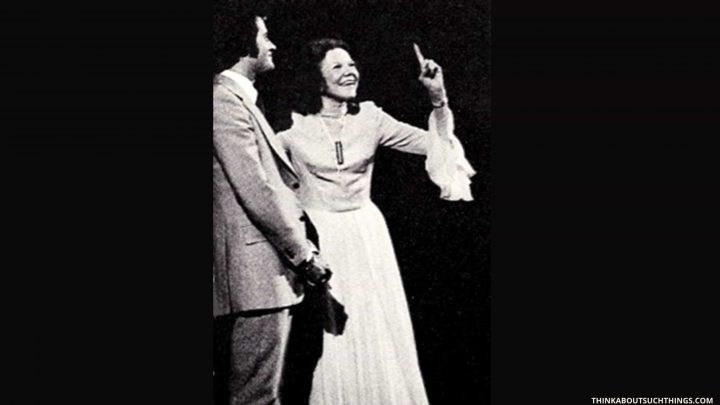 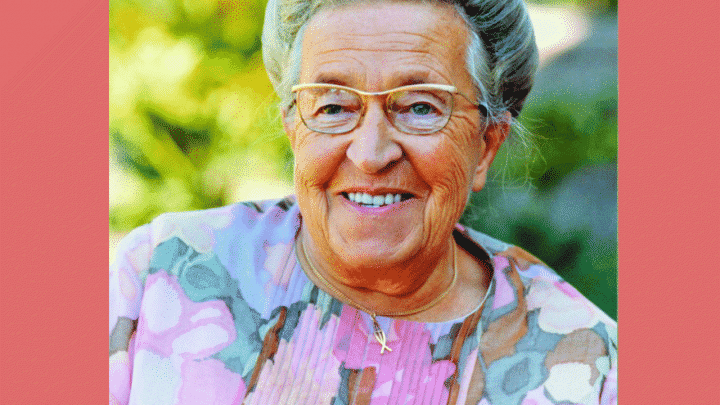 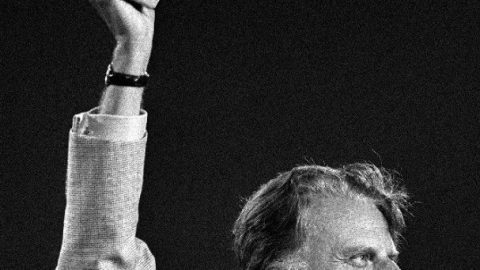 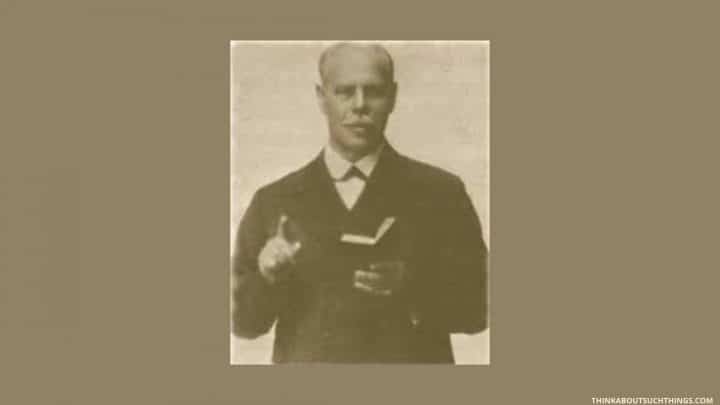